My name is Tomáš Mrkvica and I come from a small village in South Moravia called Uherčice (Hustopece). Since I was young I dreamed of creating something, transforming something into something useful, the connection 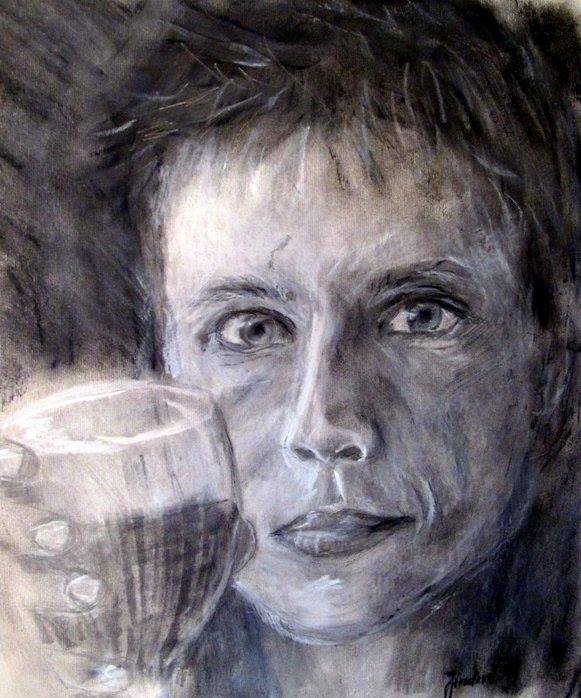 Because everything that I make is just beginning in my head, and I give my thoughts a face.

For a long time, I thought graphic design would be the right choice, but after a few years in advertising agencies, I found out that I did not have enough imagination on real graphics. But I found out that I have a technical way of thinking and skill for skill.

My life journey started in January 2006 when I got to a foreign internship in Ireland, where I was involved in the creation of websites.

After Ireland, I started my first tapping of the Brno advertising agencies. I enjoyed a wide range of work on the job, you're doing something different at a time. My dream, however, was Prague because when I ended up in 2008 after two years because of finances I got a statement in one advertisement straight away I packed and went to look for work in Prague.

Prague has shown me that whatever I decide for anything, it will be the right decision. She freed my mind.

I did not stay in Prague for a long time. On one winter journey by train in January 2010, I met a fateful woman. A woman who inspires me very much and thanks to which I have the courage to realize my dreams. So, in August 2010, I changed my place of residence again, probably in Hradec Králové. I worked in a small digital printer in the castle.

When we spent a period of love with a woman, knowing each other when everything was really pink, we decided to "bind our lives in one" and on June 1, 2012 we at Kafka Fara told us yes. 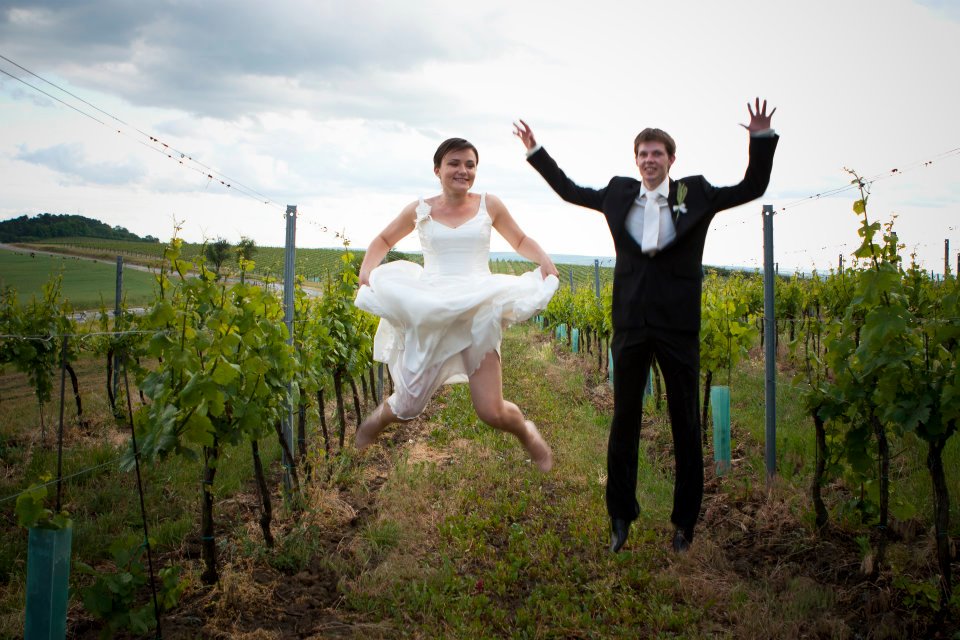 There was a change of employment with the wedding, I switched from a digital printer to a cardboard box where I was in charge of graphics and print colors.

One year after the wedding at the beginning of 2013, we began to solve the extensive reconstruction of our house, that was our first real relationship test, which really made us a lot of nerves and energy. In October 2014 we moved to a 1 + 1 apartment for a time and the construction company started its work.

Sometimes at that time, the woman took me to a lecture on Procrastination - a swarm of educated people. I learned that what I do every day after work is a beautiful and pure procrastination. At the lecture, we received some good tools to minimize our procrastination. I personally helped me with the personal vision tool - throwing on the paper all the ideas that one would want to realize - that is, not keeping them in the head and not dailying around the clock exactly what I was doing. And at the same time, the idea of ​​"START SMALL CROPS" has helped me very much not to hurry, to spend just 10 minutes a day on a list of personal visions. This kicked me a lot.

And so, in April 2015, I began to work on the production of tap water furniture in my spare time after work. The first place where I had tube furniture was able to test was our renovated house, and that's where most of the photos are here on the website presented :-)

In 2017, after two years of producing furniture while working in a small cellar workshop under the house, I decided to try to feed this work. And so I put my testimony in the job and started searching for a very large workshop. By the coincidence of various coincidences and the management of fate, I got into the wonderful premises of the Josefov Military Fortress, where from April 2017 I am only devoted to the production of furniture from water pipes.

If you do not have a handy little car at home, which would give you shelves or curtains to the wall, you can turn to me. The whole of the Czech Republic. 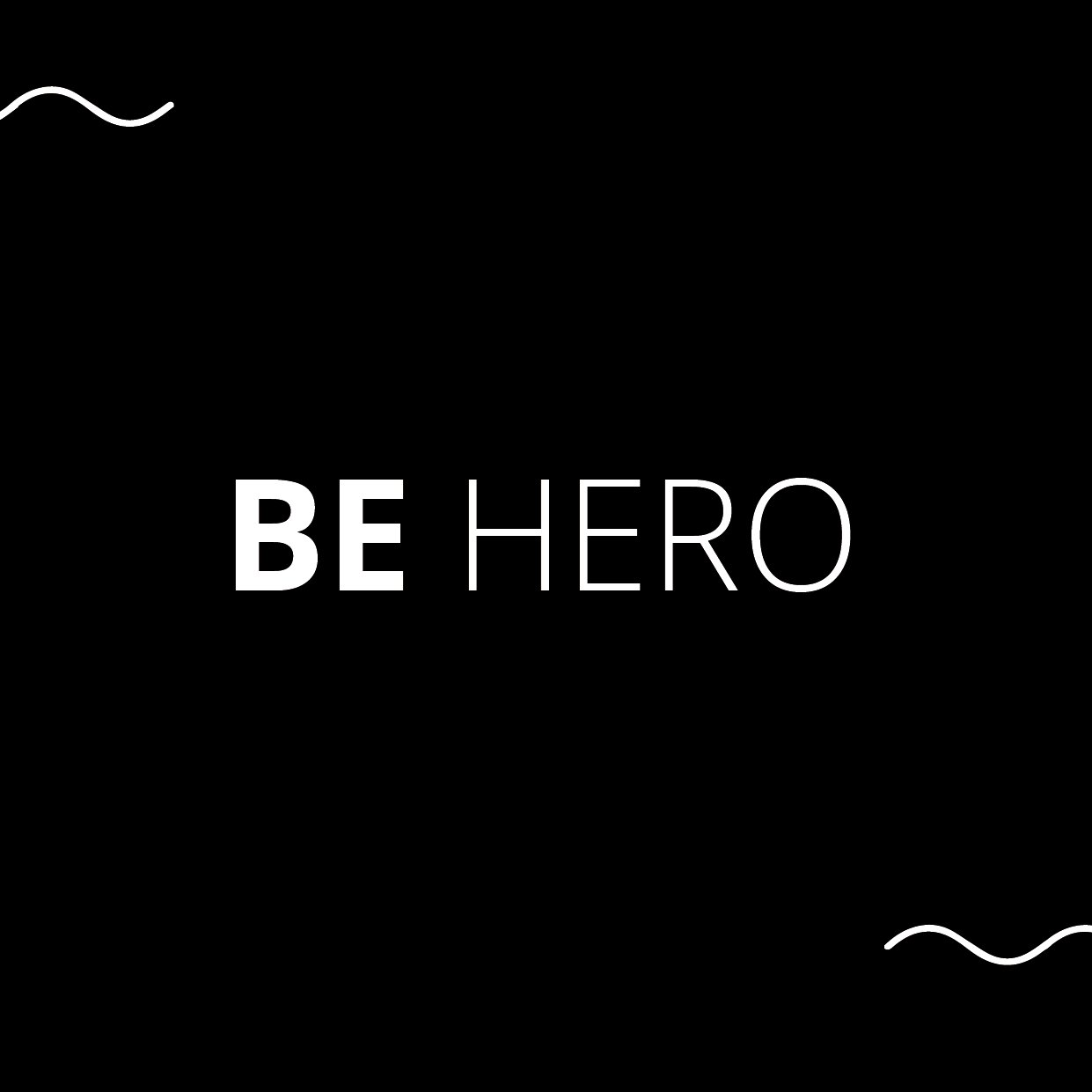 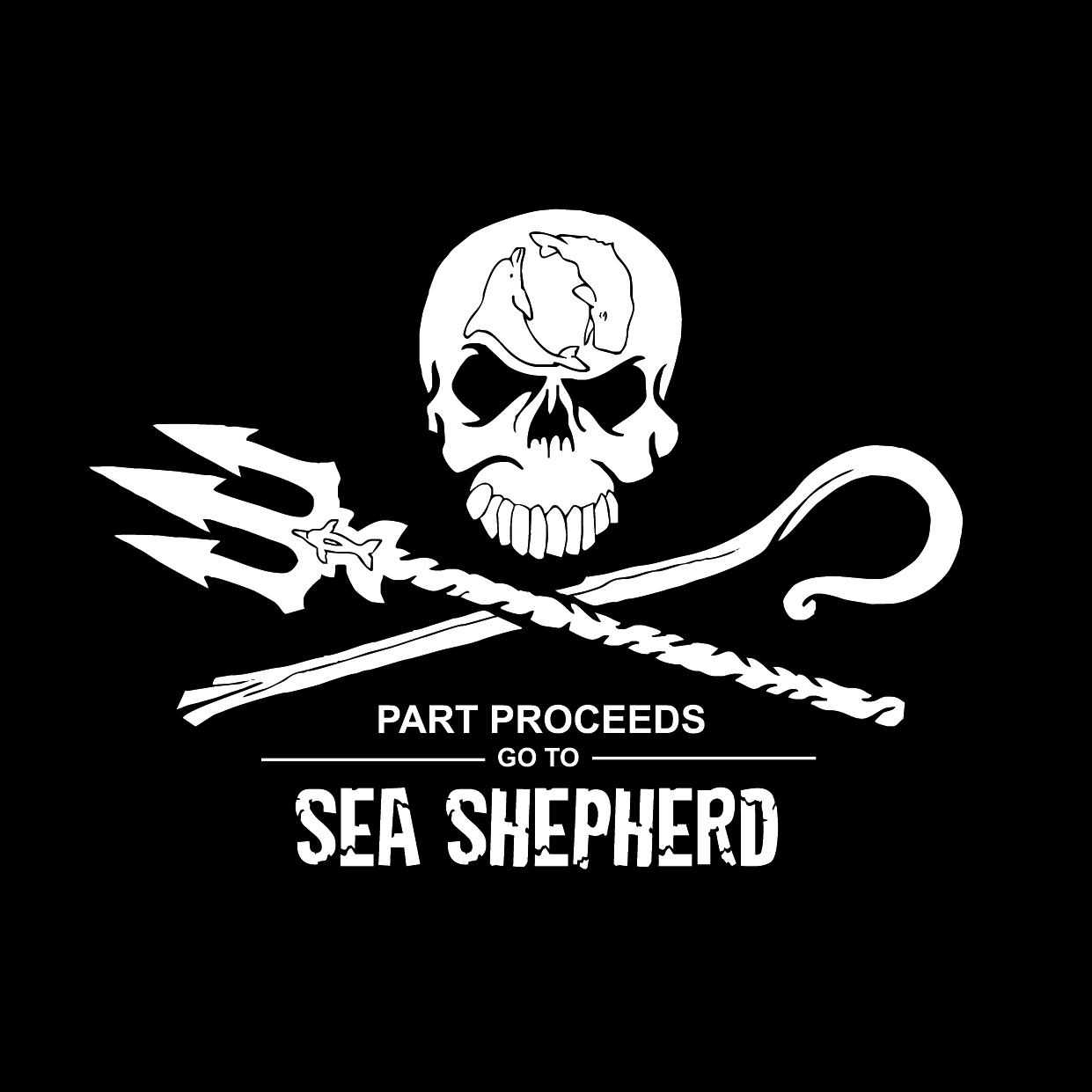 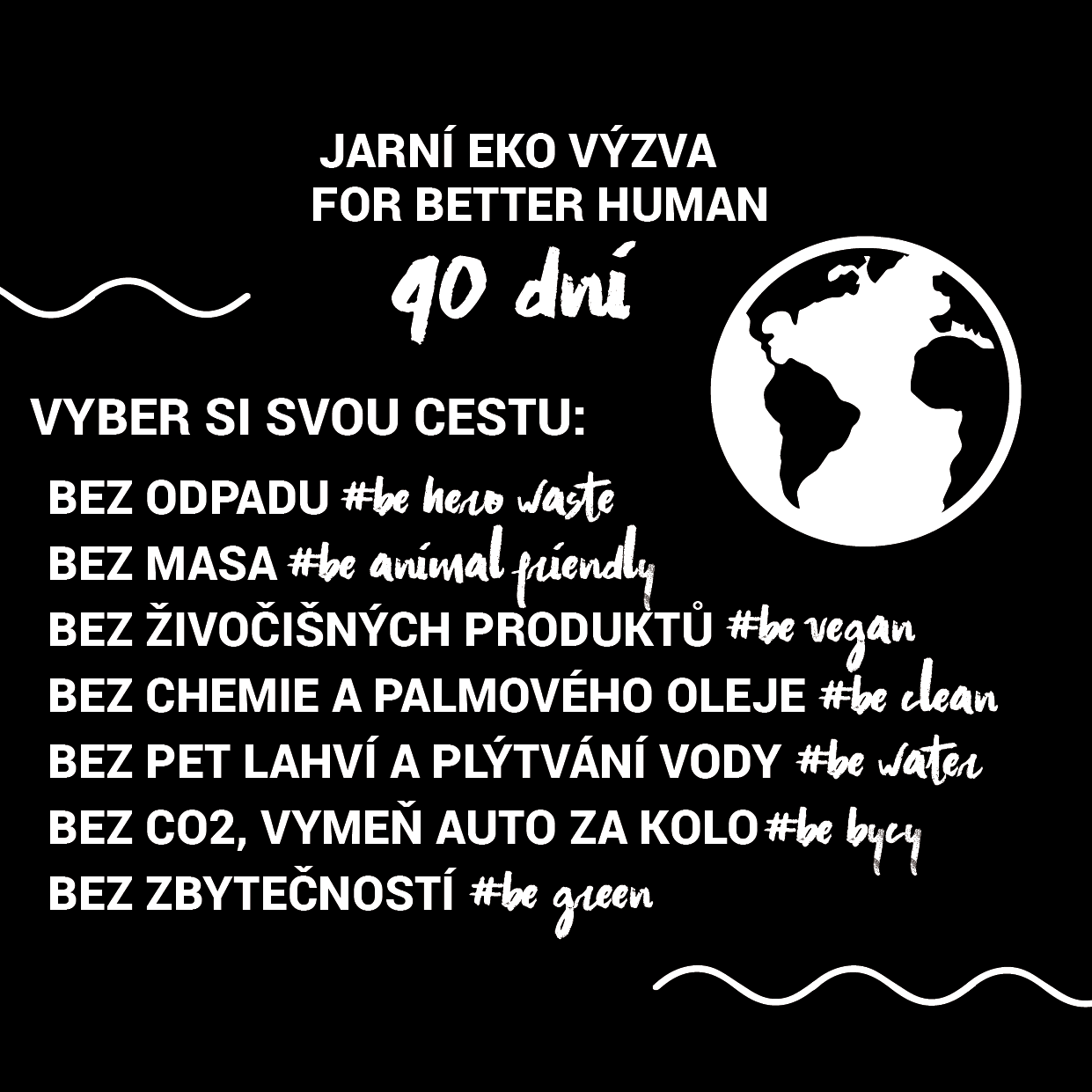